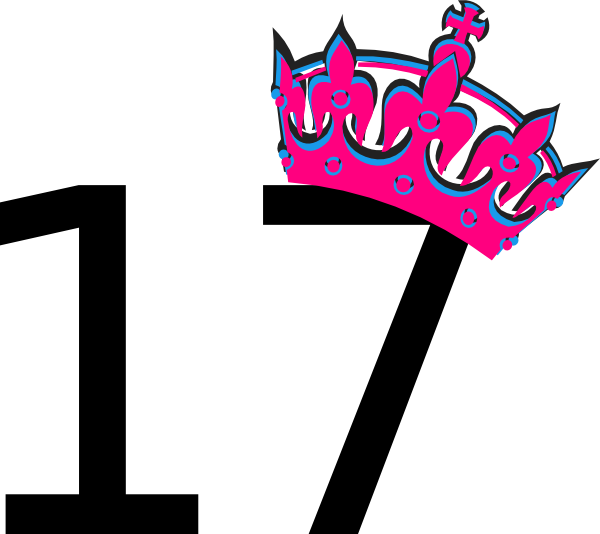 Today’s date has great significance as the compound number after totalling the date is 17. According to the science of Numerology, this number has the root of number ‘8’ which denotes ambition, money and power. Individually number 1 brings along creative energies and number 7 brings with itself intellectual and mystical vibrations. So go ahead and manifest whatever you like today for your career. Meditating on oneness of the Universe and yourself aligned to this oneness will help you bring your manifestations into reality.

Wishing u all a very Happy Day!!! 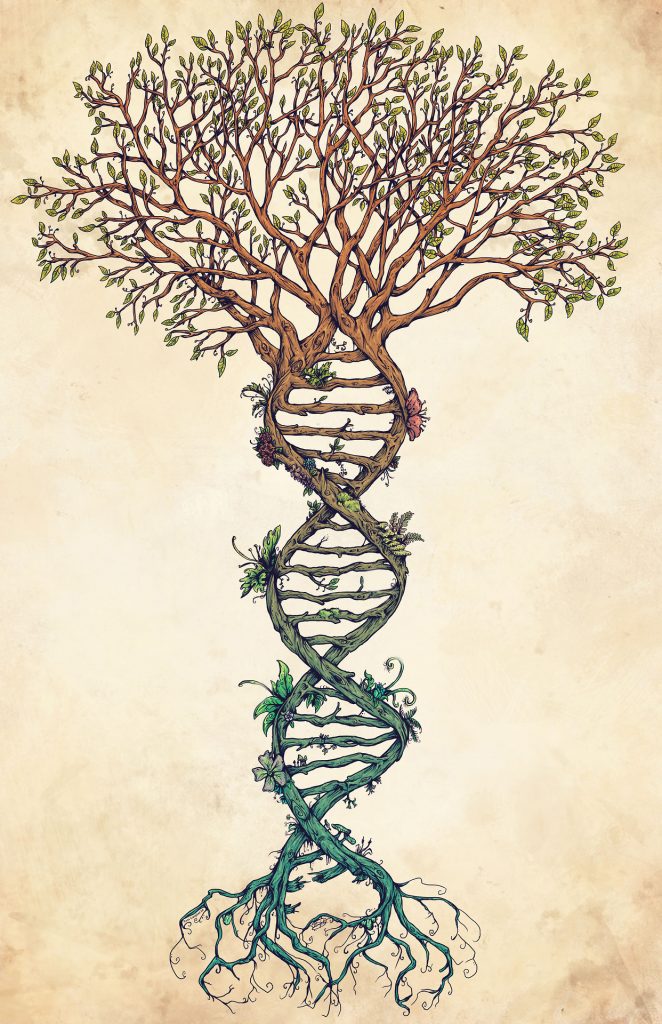 Do we see our rejected parents in our partners?

Have you ever noticed that the behavior which annoys you the most about your partner is actually a reflection of one of your parent? And to be more specific, it is the reflection of that parent whom we reject from within. May be on the face of it, on a superficial basis it looks like you love that parent, but deep inside on a subconscious level, you are actually resenting or rejecting that parent. Now, the question is why and how does a child accept one parent blindly with inheriting all their beliefs and emotions as well as behavioral traits, whereas one parent is rejected and resented deep within? What is it within us which makes us reject our parents?

There are numerous reasons for this situation to occur. For example, a wife is rejecting her husband will have one of her children rejecting her as a compensation for the other parent. Other reason could be when the lineage of the particular sex rejecting the opposite sex. For example, I once had a case where the man rejected his mother and then his wife and lately his daughter also. When the constellation was done for this, it came out that in the 8th generation, there was a lady who tricked a man of the family into ill-addictions which destroyed the family totally. From there on, a belief was built that women betray. Once this was released, he could actually feel that all the anger he had over the years towards the female sex was not actually his own anger. This is how we reject our parents.

So, the next time you are angry on your partner, check out whether he/she is replicating the rejected parent’s behavior or there is some unfinished business you need to complete with them. This will surely bring in new awareness in your space.

It is often said that a daughter is a father’s girl and a son is a mother’s boy. But the truth according to the systemic consciousness is that a daughter has to feel the nurturing of her mother until her life and likewise a son needs to feel the nurturing of his father. When a daughter rejects her mother or is distant from her, she will experience those qualities she has rejected in her partner and likewise if a son is rejecting his father, he will not be able to grow and shoulder responsibilities expected out of a man.

We need to understand and accept that no one can ever be 100% ideal because we all have inherited the qualities from our family’s energy field. If it did not start with us, does not mean it cannot end here. In fact, bringing this awareness into our consciousness and accepting our parents for what they are will liberate us from the bandages which are subconsciously playing. Placing our parents with love in our hearts enables us to accept ourselves too. Whenever we reject a parent, we are actually rejecting a part of us unconsciously. Hence, bringing this rejection into our consciousness and accepting them unconditionally will open new doorways to living a fulfilling life. Of course, there are many other issues which need to be looked into, but this is the basic thumb rule to let a shift in energy take place.

Case Study: Pradeep 34 years old always rejected his father as he was very irresponsible towards the needs of the family. He was resenting his father right from his childhood. He disregarded him for all the anger and frustration he vented on Pradeep and his mother. As Pradeep grew up, he always struggled in his career. Even after putting in several efforts, there was always a very slow progress or no progress at all.

Resolution: Modality used was Family Constellations and as Pradeep was not comfortable doing it in a group with representatives, we decided to do it on a one to one basis. In the family field, the energies of his father were invoked. And it came up that his father was actually longing for his love. Pradeep first released all his anger and frustration towards his father. Then, he became more open and accepting towards his father’s love. This made him feel instantly lighter on his shoulders and back area as this is place where he was storing all the rejection towards his father.

The moment this happened he broke down completely and suddenly all the love for his father just came up. In the end, he found more relief towards his relationship with his father. About a month later, he walked in to inform that now his business was doing better than before and also he was able to communicate with his father compassionately.